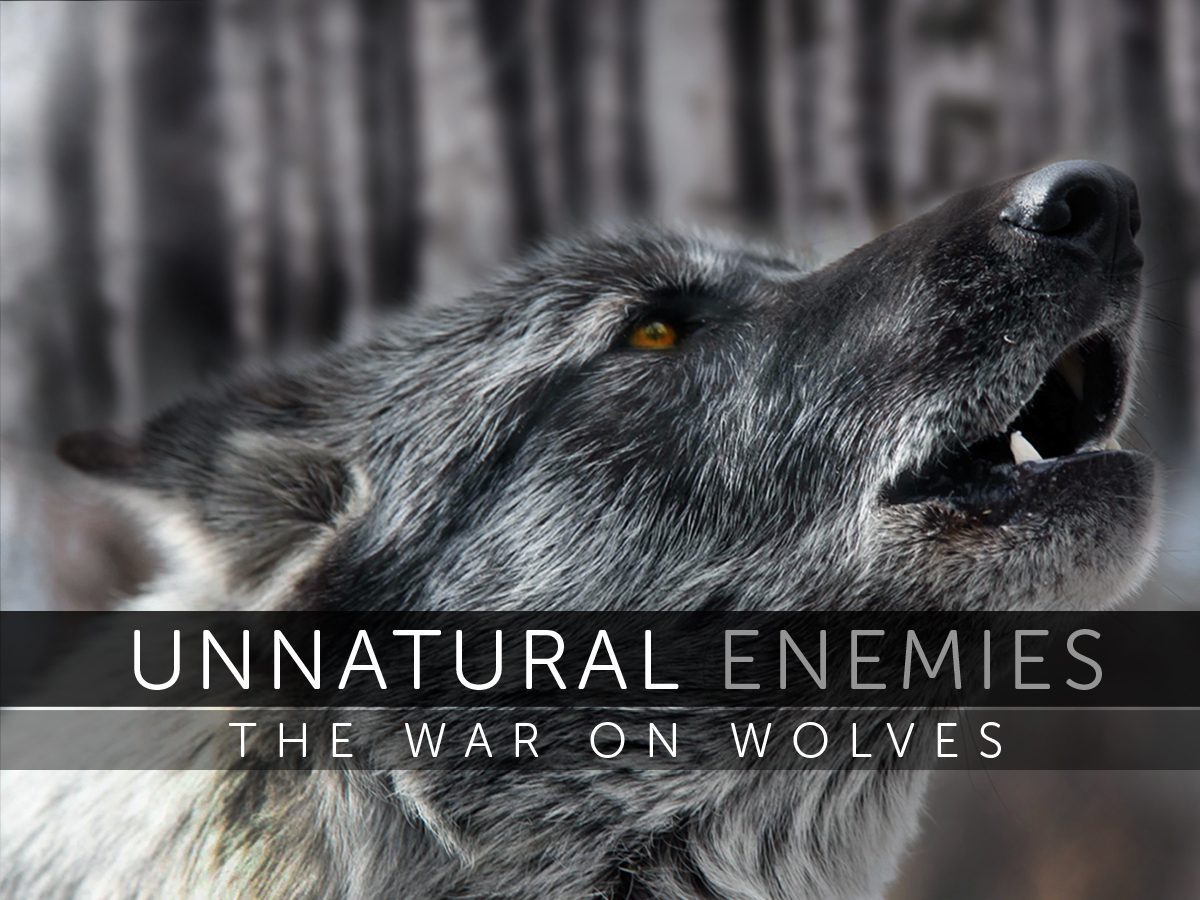 Author and long time conservation officer Kevin Van Tighem investigates the awful truth. As inhumane as it is, killing thousands of wolves and other animals isn’t fixing anything.

View the official trailer at:

Screeners for review are available on request.